Well done to our four U12 football teams who all played County Finals over the weekend.

In the Group 2 Shield Final played Sunday morning in Old Maree a great team display saw the boys win out over Moycullen on the score of 4-10 to 0-05.

On Friday evening the second U12 group played Loughrea in the Group 3 Shield final where they just came up short on a scoreline of 2-7 to 1-3.

Also, on Sunday morning our two U11 teams both played Cup Finals. Both teams gave brave displays but unfortunately came up against strong opponents in the finals.

Thanks to all the coaches that have helped with both age groups this year and to all the supporters that came out to support the boys at all games this weekend. 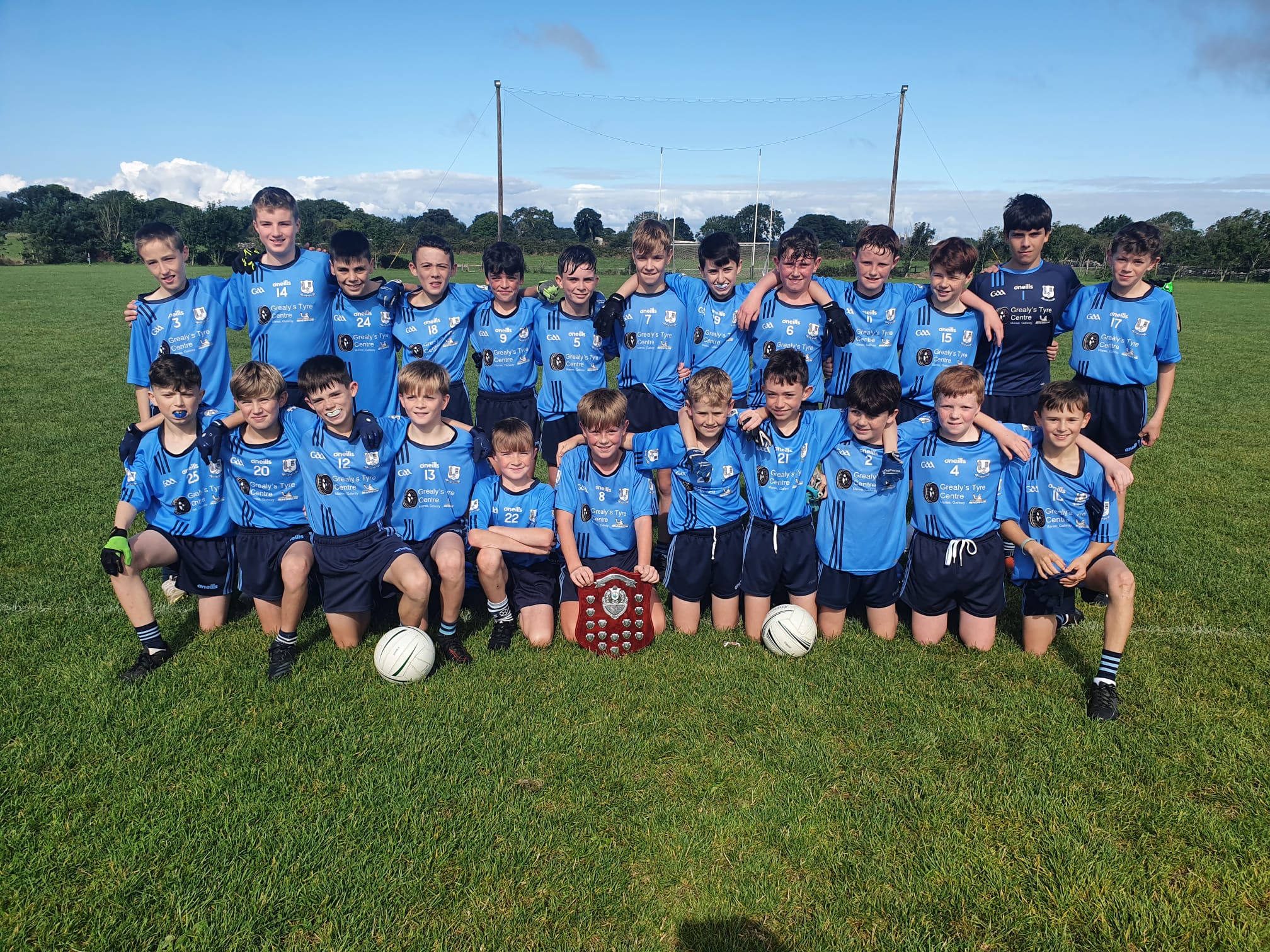 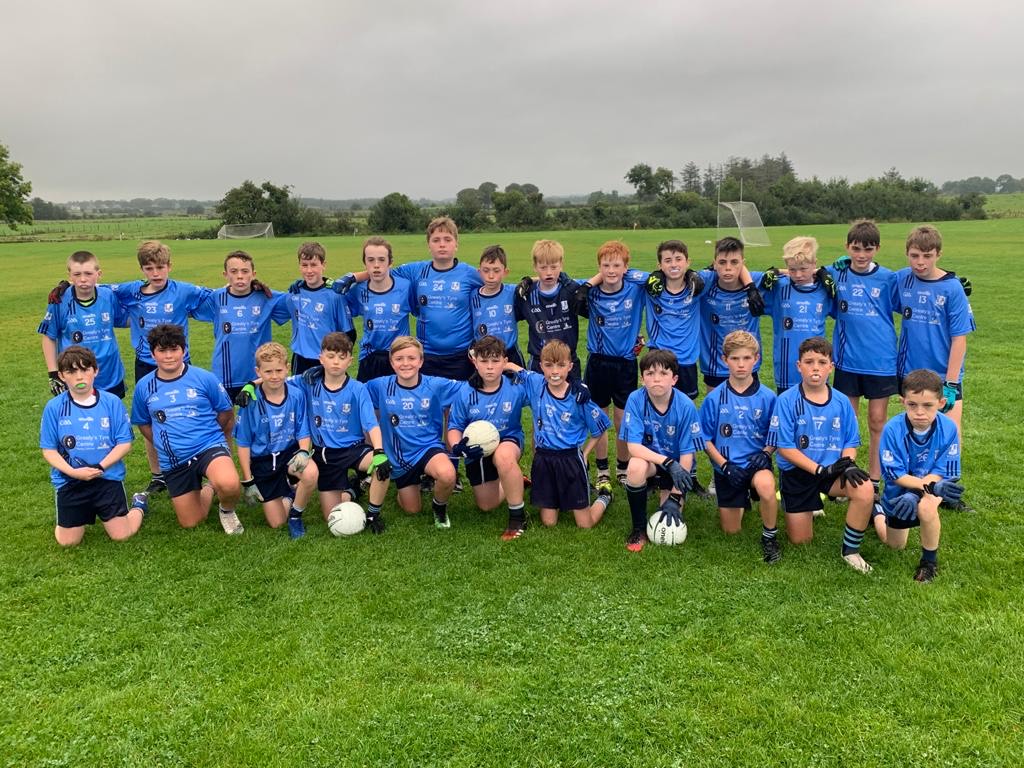 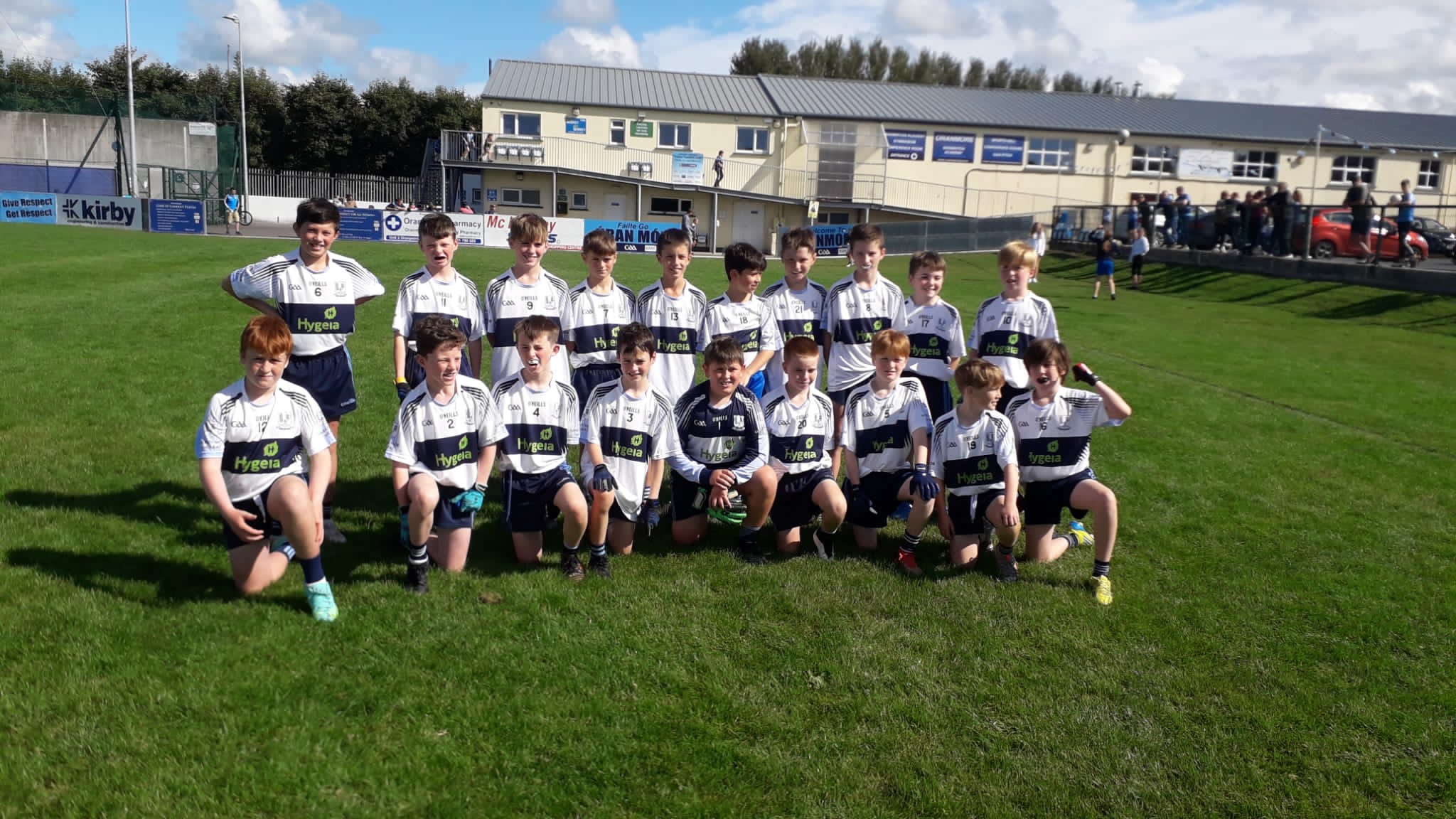 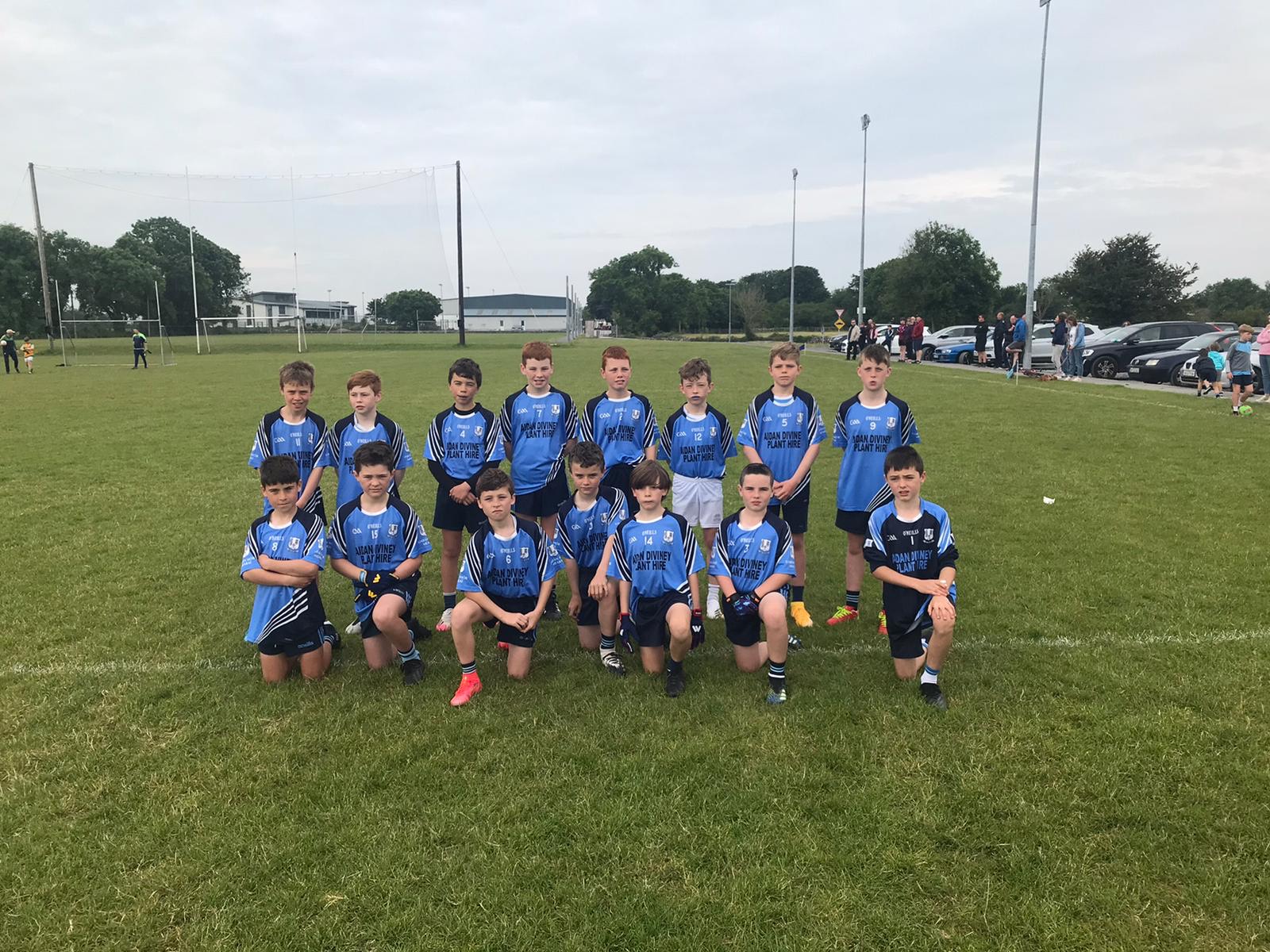 Please see below link to the Round 2 Brooks Senior Hurli...

Well done to Naomh Mhuire U16 Div 1 team on winning the...

Pictured above are Sacra Mannion and Alison Blaney of th...

Just to let you know that Oranmore Maree One Club CAMOGIE...

Well Done - Galway Football Feile - Club U15 and U14 teams

Double Feile Football Champions Congratulations to our U1...