The club will be forming a Guard of Honour for the late Danny Connon after his funeral Mass at 1.30 today at the church in Oranmore.

It would be greatly appreciated if any club member, attending the mass would take part in this guard of honour, in the club colours, as a make of respect for all the support Danny had given this club over many years.

Cumman Uarán Mór Mearaí wishes to extend its deepest sympathies to the Cannon Family Moneymore, on the passing of Danny Cannon.

Danny Cannon was one of Oranmore Maree’s most loyal supporters of Football, Hurling and Camogie. Danny will be sadly missed at all our Club matches, Kenny Park, Duggan Park, the Hyde or Croke Park, Danny Cannon was ever-present.

The Sky Blue and or the Maroon and White will always fly at Danny’s gate.

Danny is pictured below with the All Ireland Intermediate Hurling Trophy a number of years ago. 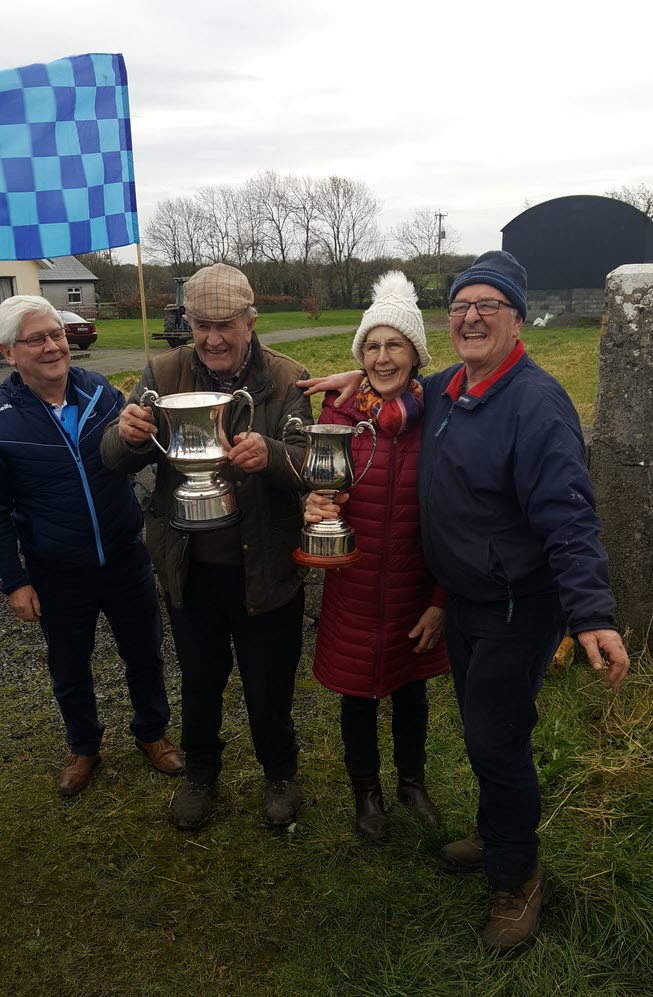 Thanks very much to everyone that supported the club dra...

Only a few days left to buy tickets - the closing date is...

Oranmore Maree GAA One Club will be selling tickets for t...