Published: about 1 month ago

Congrats to both panels, their coaches and parents on the league wins.

Thanks also to all Naomh Mhuire committee members who supported the hosting of the league finals. 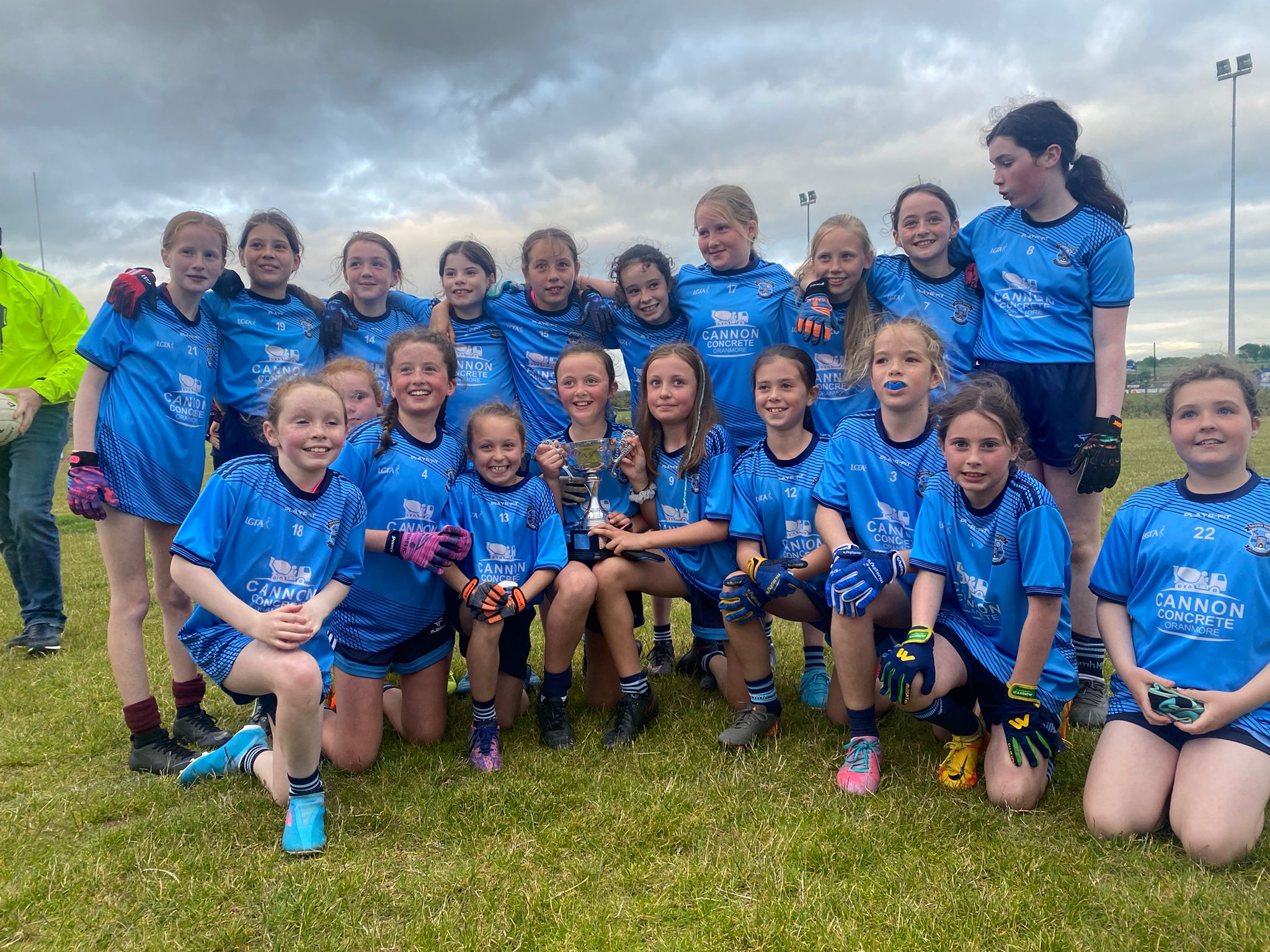 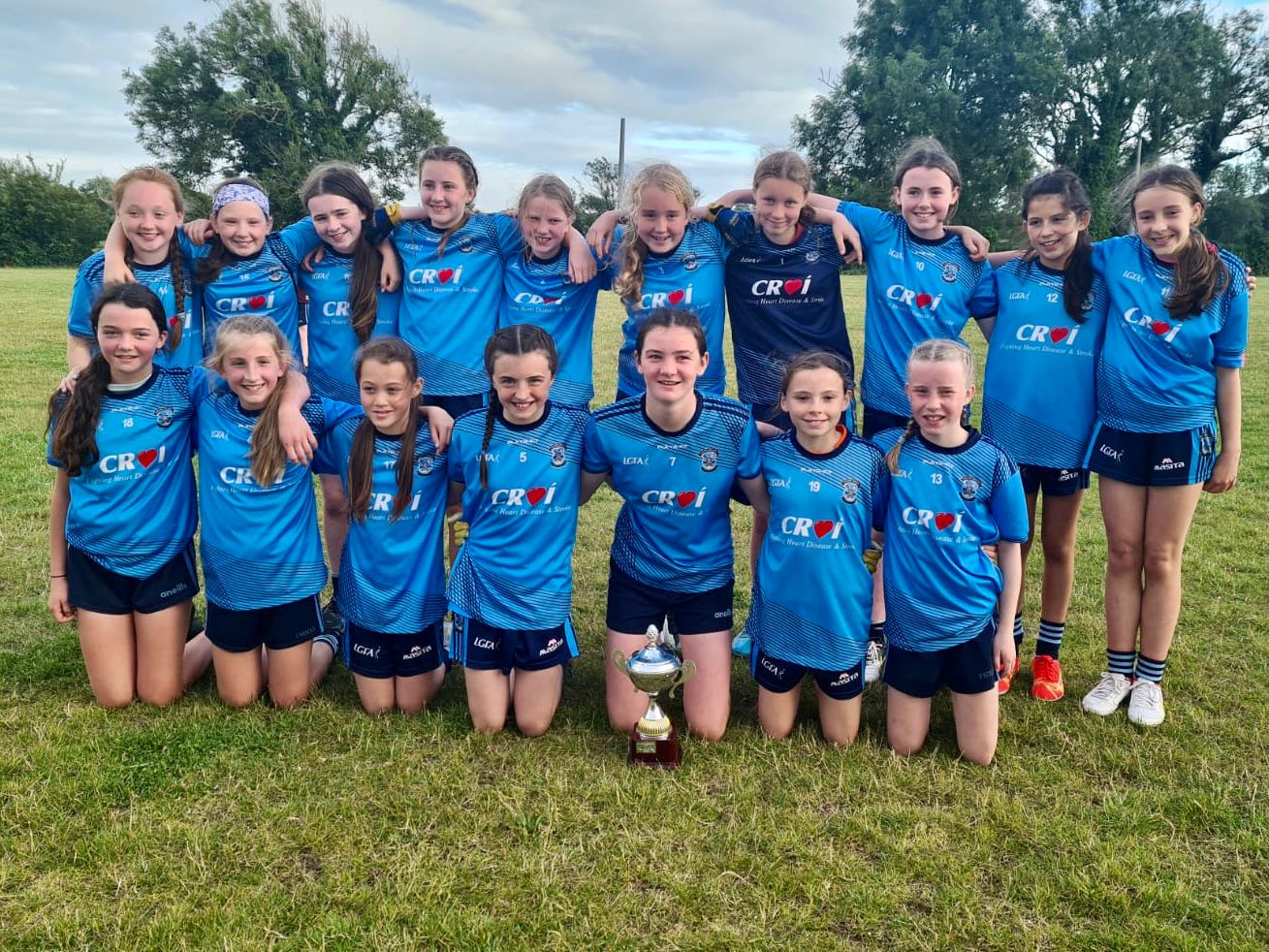 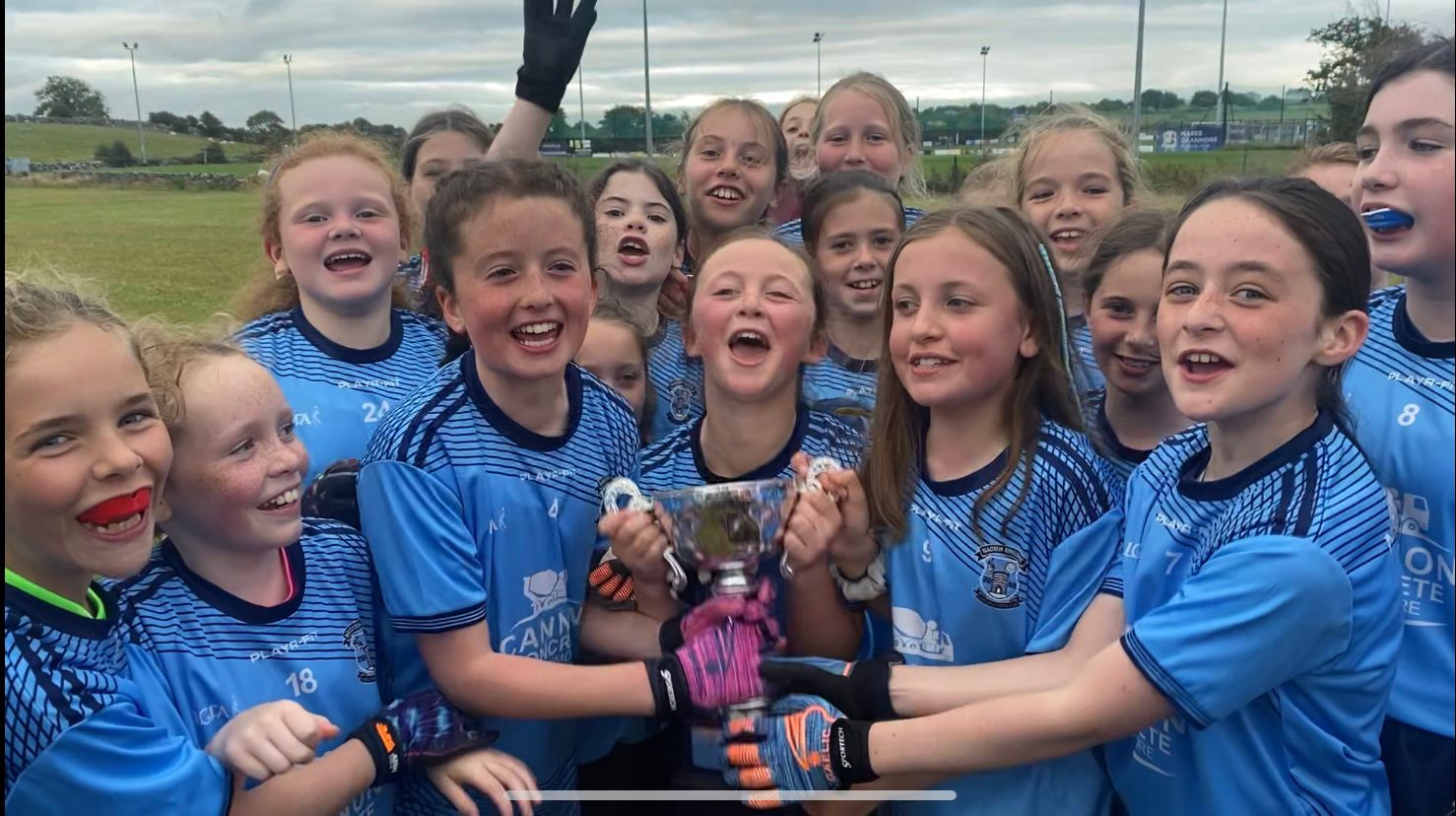 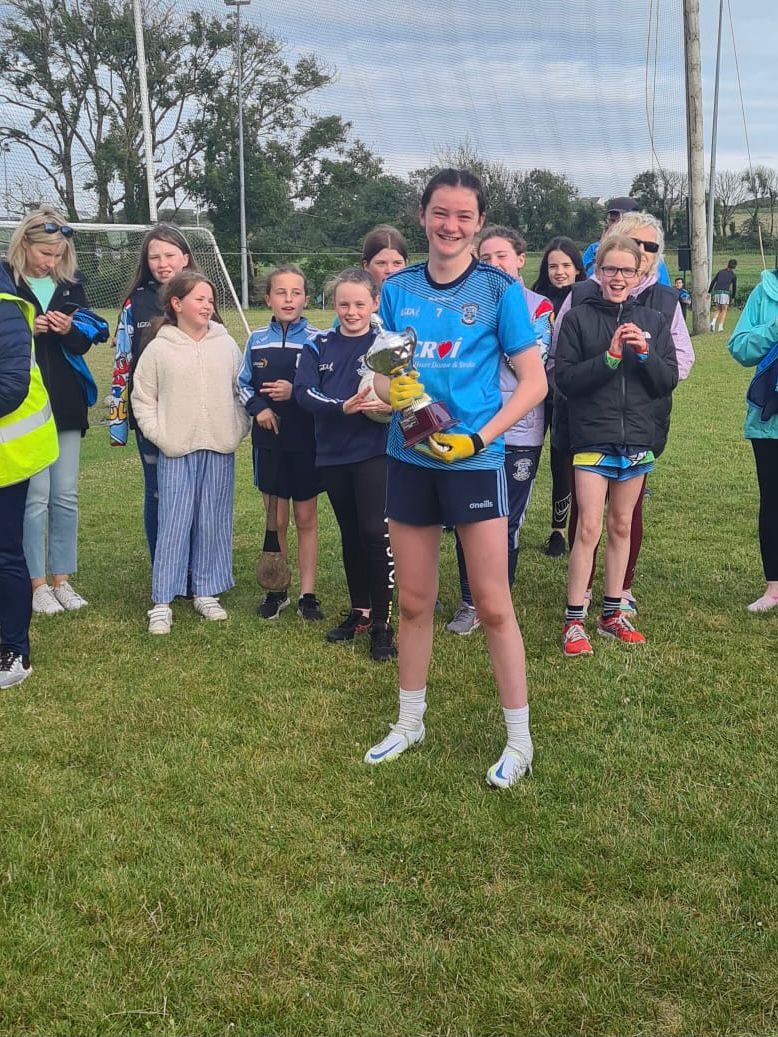 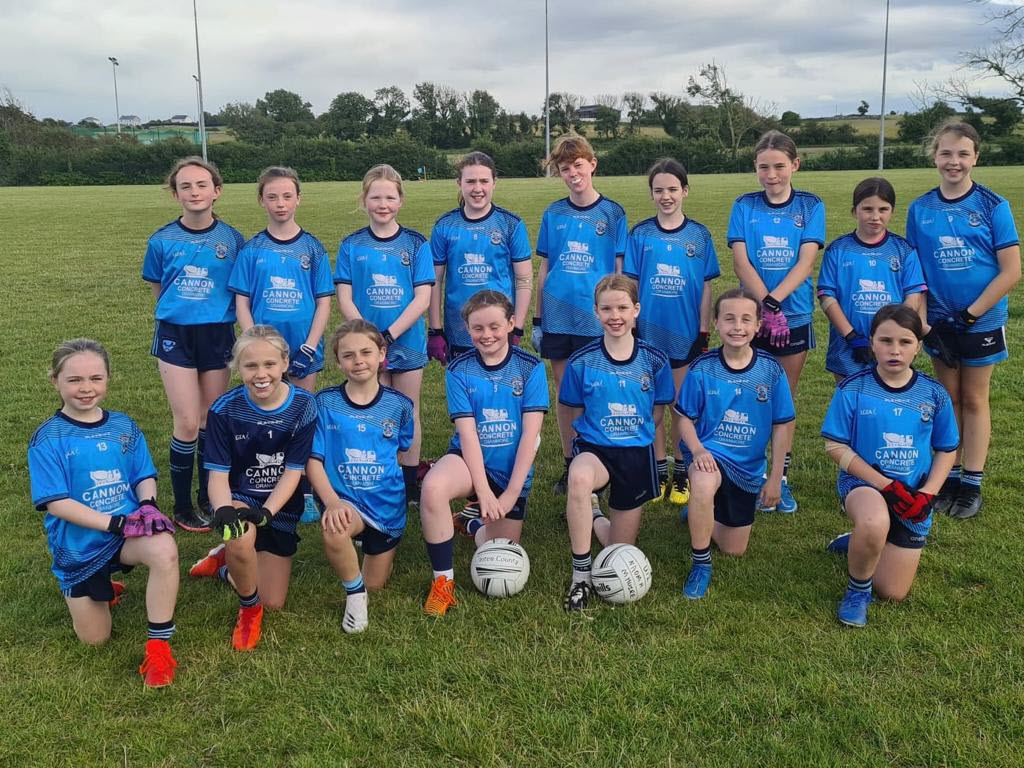 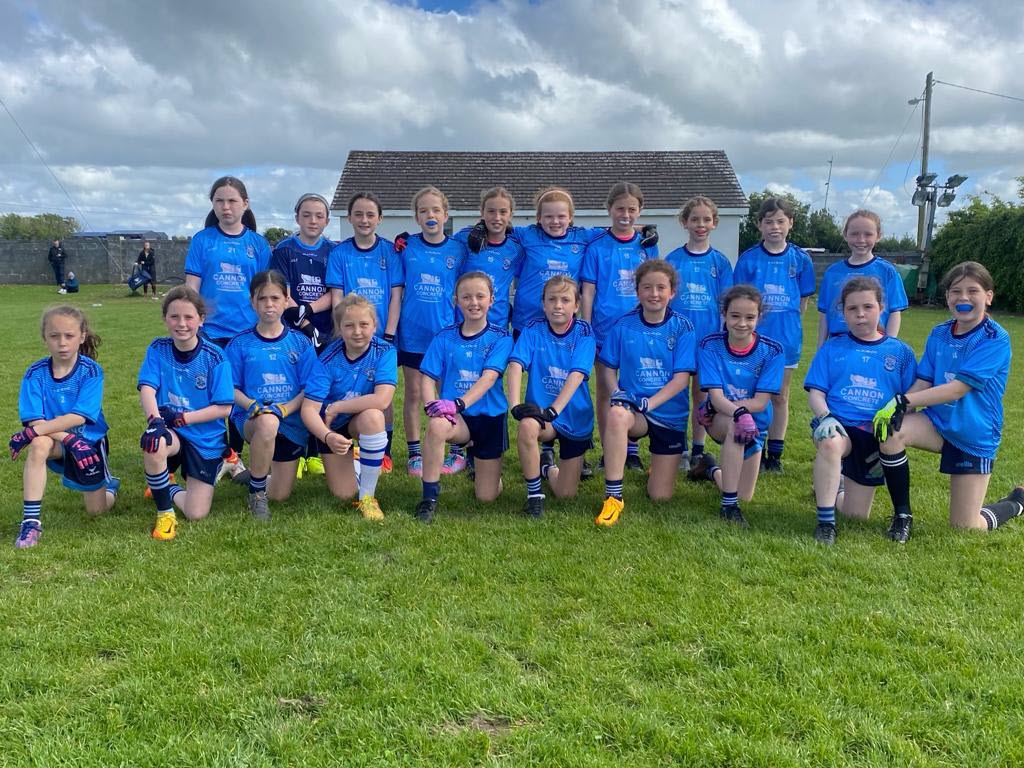 The 5 Naomh Mhuire U12 ladies football squads start their...

Congrats to Cathal Hynes & James Curran who share the Mat...

Please see link below for tickets to the  Brooks Senior B...