Oranmore Maree made it four wins from four in the Senior A Camogie championship when they defeated Athenry in their second last group game played in Gort on Sunday. Athenry started well with Jessica Gill and Sabina Rabbitte opening the scoring but it didn't take long for Oranmore Maree to settle into the game and with some well taken scores and went in at half time leading comfortably on a scoreline of 0-11 to 0-05. 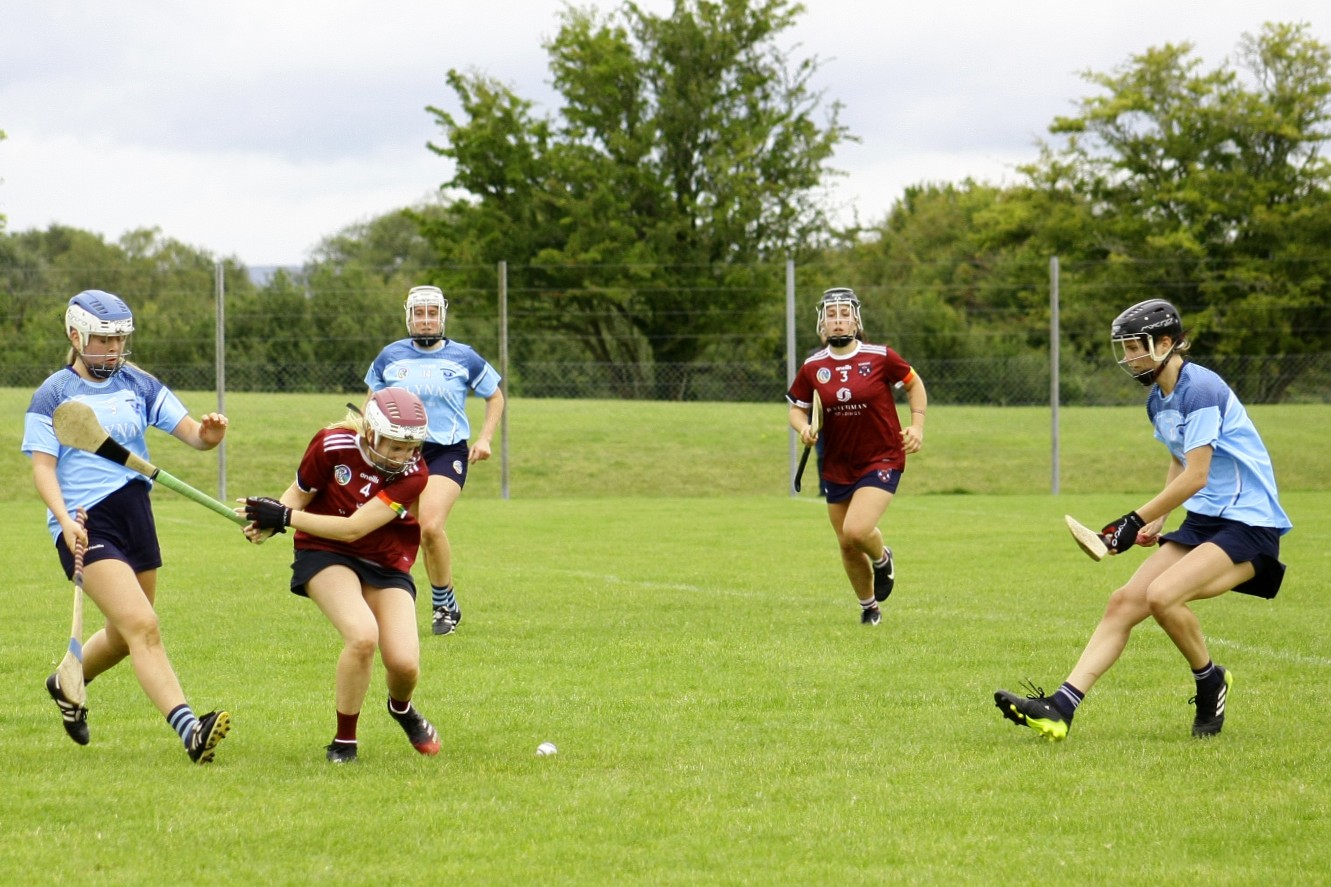 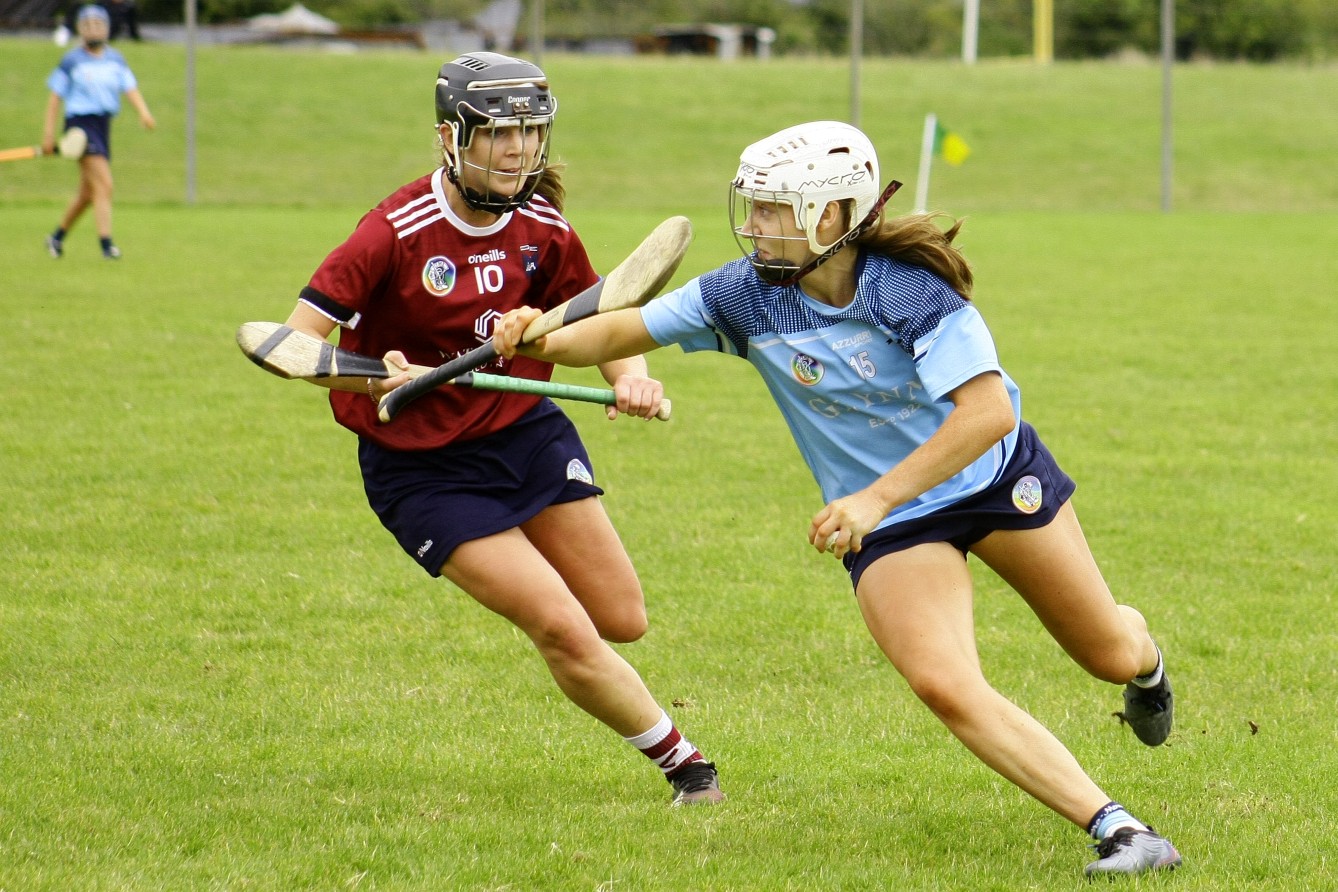 Next up for the team is Sarsfields in a repeat of last year's final. The game will take place at the weekend but with Sunday's victory the team have now guaranteed their place in this year's county semi final.

Well done to the panel and their management. 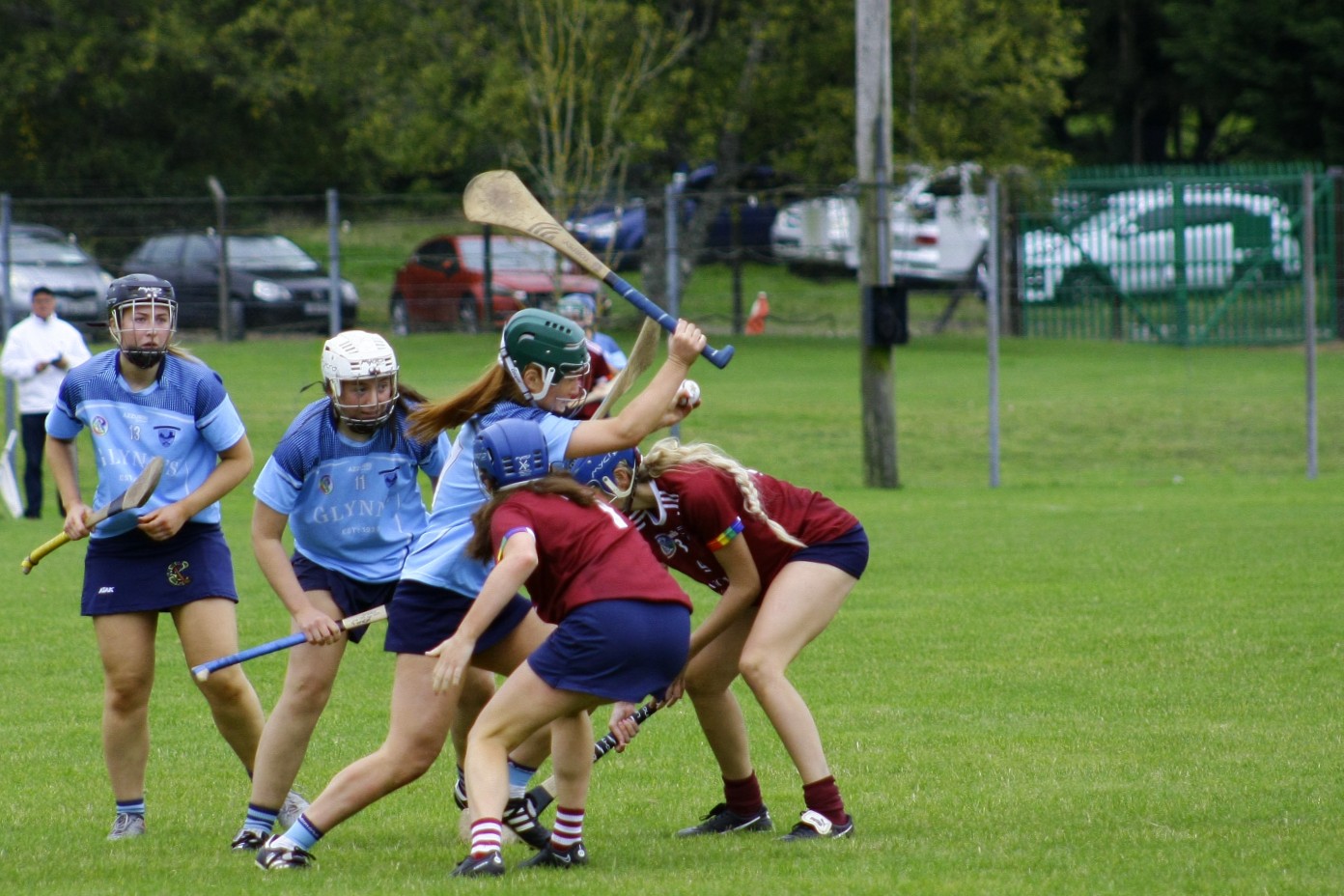 Well done to the Intermediate footballers who defeated He...

Under 8 hurling festival of hurling

Best of luck to the under 8 hurlers heading off this morn...

Best of luck to the Minor Hurlers who take on Sarsfields ...