The Naomh Mhuire u12s enjoyed a successful day in Caltra at the county finals on Saturday.

The day started with the Cheetahs squad winning their division withstanding a late surge from Milltown to capture the cup.

Next up were the Lions who have been improving game on game and had a fully deserved win against St Brendans.

In the last match, the Leopards squad took full advantage of the wind in the second half to secure victory over Kilconly and win the cup in their division.

Well done to all the players and coaches of respective squads on their success.

The finals day concluded a very successful year of competition for the U12s who finished 3 league cups, 2 county cups and one county shield.

In addition to that Naomh Mhuire fielded a 5th U12 team in the Autumn League for the first time to give more meaningful game time to girls.

The squads played 76 matches with over 100 girls playing competitive U12 football in 2022.

Thanks to all the coaches for their dedication during the year. 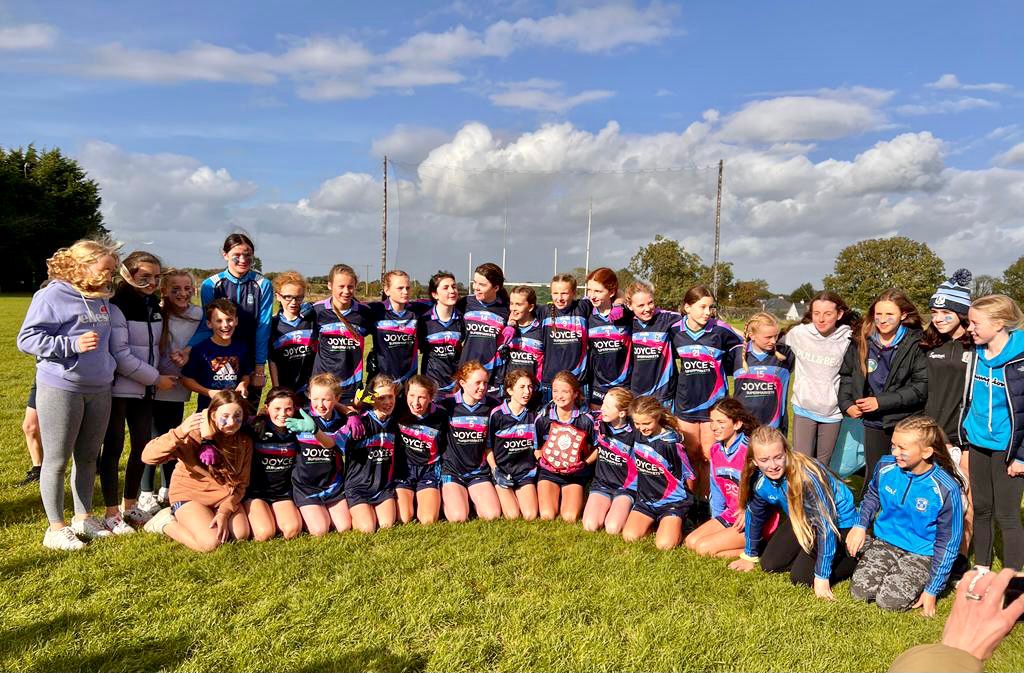 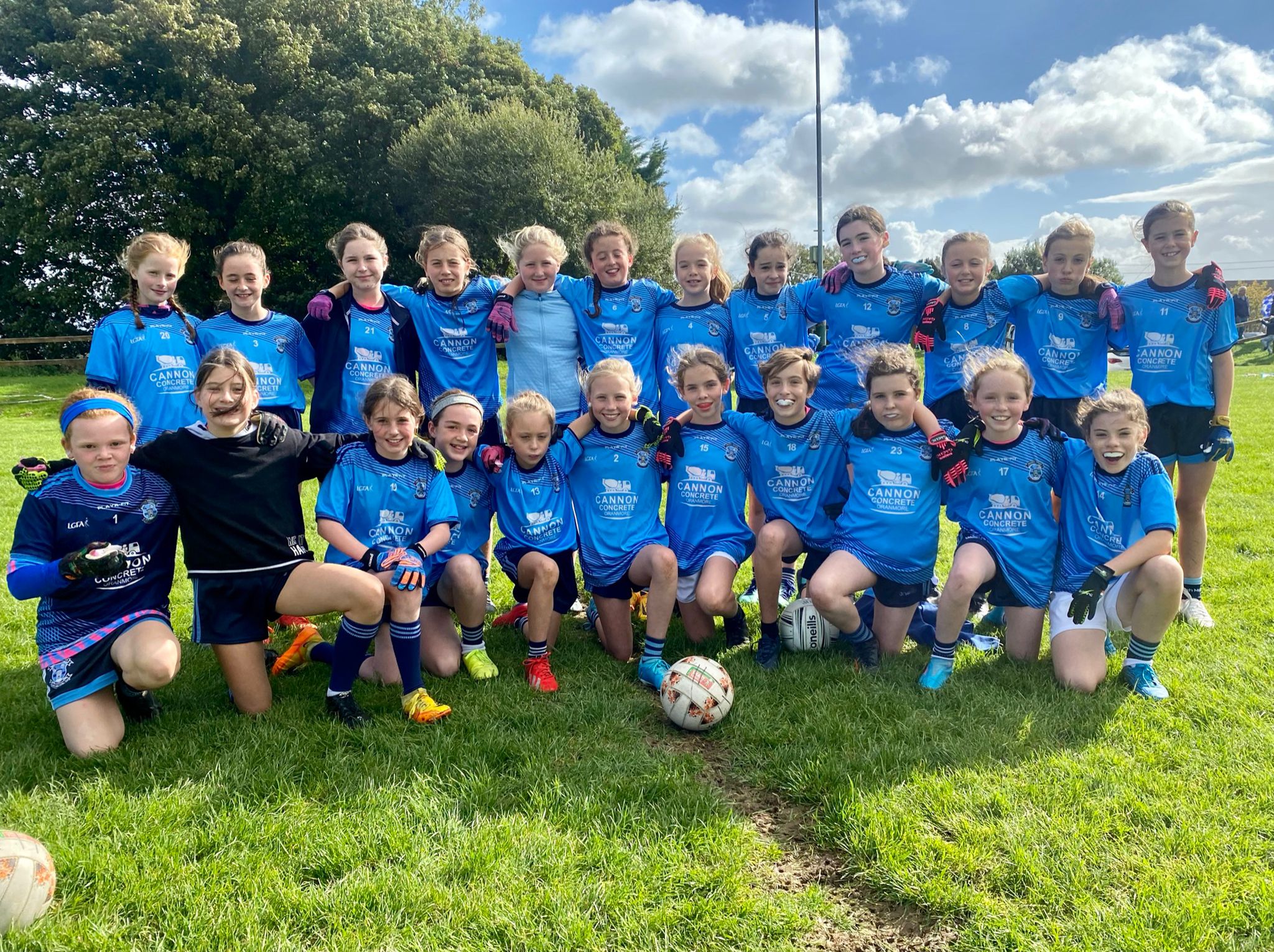 Under 7 hurling end of season

U7 hurlers were delighted to have some of the club Minor ...

To further update you on our planning application, plea...

This incredible event at the luxurious Galmont Hotel &amp...

The successful Minor Camogie team will do a tour of the ...